The Meanings of Coal

Description of meanings of Coal 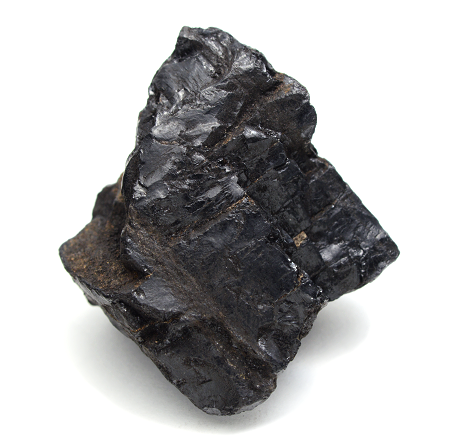 Coal has meaning and properties of vitalizing inner body energy. It is a gemstone that can awaken sleeping passion or vitality inside you. At the same time, it can also improve the ability to take actions and perform. You would be able to have the energy needed to open up your future.

Coal has meaning and properties of increasing its owner's money luck. This gemstone can make a cycle of money better. You can have a chance to gain more wealth. It is a useful amulet when you want to awaken your quality as a successful person.

Coal has meaning and properties of improving mental power. This gemstone can let you overcome underlying anxiety or fear. It would prevent others to presume on your weak part. It is also good to use when you want to reduce daily stress. Coal can also give you strength to think and act on your own.

Coal is a fossil of plants. Plants in ancient times went into the ground and formed Coal. It is categorized in a kind of rock called Sedimentary Rock. It was about 3 hundred million years ago when forests were formed on the Earth. Plants that were living during that age are produced as Coal in present times. Coal contains the energetic power of that time.

Coal is widely known as a fuel resource. From the old days, it has been used by humans as important fuel. It is said that Coal was used since Before Christ. Main fuel resource has changed to Petroleum, but it is still has been consumed. Coal is mainly composed of Carbon (C).

A gemstone called Jet is also a fossil of trees, as same as Coal. Jet still contains the form and tissues of a tree. Those tissues send out a beautiful shine. Therefore, they are considered differently: Coal is fuel and Jet is a material for decorations. Since they are both fossils of plants, Coal and Jet has similar energy. If you want to wear the gemstone, please try using Jet.

Coal is not sold in common gemstone shops. Some fuel shops, teaching material shops, or fossil shops have it. Mostly, it is sold in kilogram units for business purposes. You may need to negotiate directly if you want only a small amount.

Coal has meaning and properties of getting over crises. This gemstone can change negative into positive. It has the energy that can reverse things. It is useful when you need to make a fresh start of your life.

Coal has meaning and properties of enhancing its owner's creativity. This gemstone can actualize novel and innovative ideas. You would be able to create things or service that can move many people's heart. It is also good to use when you need big results and trust.