The Meanings of Bloodstone

Description of meanings of Bloodstone 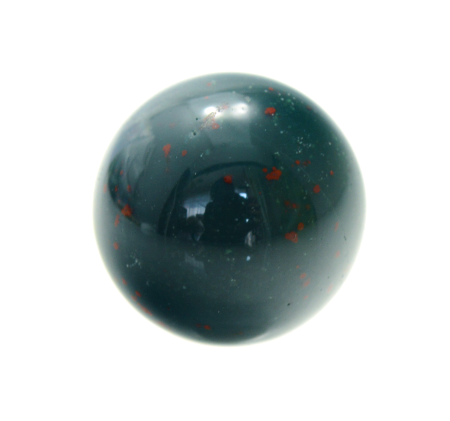 The meaning of Bloodstone is courage and strength. Bloodstone is a best gemstone if you want to recover your true self. It brings out your innate abilities and recovers your original energy. Bloodstone helps you to sharpen your sensitivity and will power.

Bloodstone is one of the most powerful gemstones. If you need inner strength or you want to be rewarded for your efforts, try Bloodstone. Its powerful energy is useful to strengthen your mental strength. If you want to live strong, Bloodstone is for you. It is also effective for the people who have worries or want to build self-confidence. If you are indecisive, the gemstone can help you. There are full of benefits in Bloodstone to strengthen you overall.

Bloodstone is generally green color. Red color is added to the base green color and gives a mystical speckled pattern to the stone. The red version is called Red Jasper. The distinct pattern symbolizes “blood” and folklore on Red Jasper is kept around the world. Bloodstone is said to have sacred blood, which gives its powerful meaning and effectiveness.

Sacred blood is interpreted as blood of Jesus Christ in many countries. The gemstone is popular as a noble and sacred gemstone. Bloodstone awakens your inner strength. The gemstone has been believed to awaken honesty, sincerity and power to live on. Bloodstone has plenty of meanings and benefits to support your life.

With lots of folklore, Bloodstone has been cherished as a magical stone since ancient times. It is also said that Bloodstone can make you hear a divine message. It is said that the people who hear the message can get information on success in his/her life. Bloodstone is also called “a stone of divine messages”.

If you have a fear or anxiety in your life, try wearing Bloodstone to experience its benefits. Its powerful energy supports your life.