The Meanings of Star Iolite

Description of meanings of Star Iolite 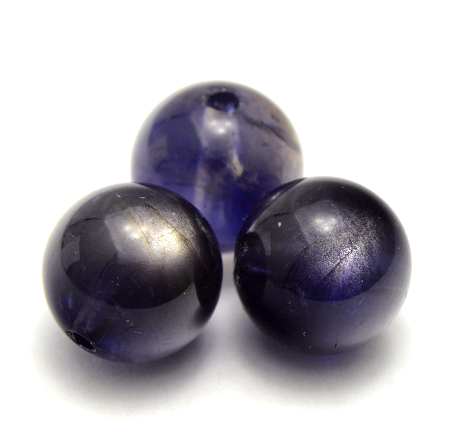 Star Iolite is a gemstone that has meaning and properties to enhance imagination. It is said that you can receive messages from heaven. It is also recommended for those who want to embody ideas. Star Iolite has been believed to make it easier to grasp the image of success. If you have something you want to get in your life, please try Star Iolite.

Star Iolite is a gemstone which is said to lead to a shining future. It is said that there is a meaning and properties to relieve from adversity. It is also used when entering the turning point of life or when you are forced to make important choices. It will support you firmly so that you can make the best choice. Star Iolite is an excellent navigated gemstone. It is a reliable gemstone that will support in various aspects.

Star Iolite has a meaning and properties to predict the future. It has been said that success is obtained by clearly imaging the future. It is also used when predicting and avoiding danger. Star Iolite is also said to be "the gemstone of the announcement". It is a gemstone that catches an important message from heaven without missing it. It's ideal for people who value inspiration.

Inside Star Iolite, beautiful light dwells. It includes bright and positive meaning and properties more than normal Iolite. The sacred glow has been regarded as a symbol of hope. Star Iolite is more valuable and more expensive than regular Iolite. Please choose your favorite one according to your budget and taste. The color is bluish purple and the transparency changes according to the quality. You can see blue, purple, yellow, etc. by rotating over the light. Changes in color are easy to understand, and the more transparent it is, the more expensive it is. High quality Star Iolite is difficult to obtain, so please search with patience.

Star Iolite is also the best gemstone for meditation. The "third eye" said to be on the forehead is opened, and various messages are brought. It is highly appreciated for those who work in art and creative fields. By holding a stone in your hand and meditating will produce great works. Even closing your eyes lightly and taking a deep breath will have an effect.

Star Iolite has the meaning and properties of eliminating trauma. It will softly heal fears of the past with the energy of light. It will give vitality to advance to the future. It is also said that it will support you not to repeat the same mistakes further. Star Iolite will lead the owner to the right path.