The Meanings of Chlorite

Description of meanings of Chlorite 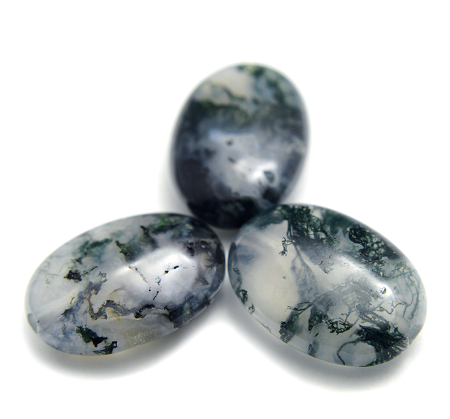 Chlorite has meaning and properties of keeping its owner's aura clean. It is popular as a gemstone that can purify negative energy. It is also useful to clear negative feelings. This gemstone will help you change your feelings.

Chlorite has meaning and properties of getting rid of distraction in your mind. It has been used as a gemstone to improve concentration. It will be useful when you study or create something. Chlorite has the power to let you be in a state that can receive ideas more easily. This gemstone can select good ideas and bad ideas. It can increase the percentage of success.

Chlorite is used to remove excessive power. It is known as a gemstone to get back natural condition. It would release energy such as nervousness, stress, anxiety, or worries. Chlorite can help you perform your true skills. You would be able to have stable outcome by keeping your best condition.

There are several kinds of Chlorite. The most famous one is a gemstone called Clinochlore. Another name of it is Seraphinite. It would be good to start looking for Clinochlore (Seraphinite) if you need one. There is Chlorite included in Moss Agate. The green-colored part of moss-like pattern is Chlorite. It is also often included in Garden Quartz, so this one is also recommended.

Chlorite is a gemstone that can enjoy natural atmosphere. Each gemstone has different pattern, so you won't get bored. Deep green color is known as a color that can bring peace of mind to people. It is good to use when you want to get healing energy. It is made into bracelets or necklaces to wear.

Chlorite has meaning and properties of getting back peaceful daily life. This gemstone can make a chance to get out from chaotic condition. It also has the power to prevent reaching the limit of your energy. If you tend to work too hard, Chlorite is a good gemstone to use.

Chlorite has meaning and properties to encourage its owner's growth. It is popular as a gemstone that can make energy cycle smooth. It would excrete old energy and absorb new energy. New information, technology, or a chance will speed up the improvement of its owner. Chlorite is also good for people who want more successful results. The success you got will be a material to make even bigger success.