The Meanings of Sandstone

Description of meanings of Sandstone 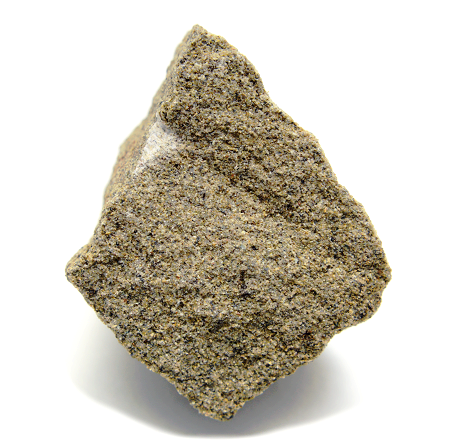 Sandstone has meaning and properties of enhancing its owner's creativity. It is a useful gemstone to make 1 from 0. Property, experience, knowledge, or personal connections, all of them can create 1 from 0. You would be able to have the power to make vague ideas into shapes. It is good to use when you want to make new service or products.

Sandstone has meaning and properties of strengthening the unity between your mates. It is a good gemstone to use when you need powerful supporters. You would be able to solve problems as a team that are difficult to deal with only by yourself. It will be a useful amulet to prevent breakaways or falling morale. It is a powerful amulet for team leaders. This gemstone is also good to use when you want to have stronger bonds with your family members.

Sandstone has meaning and properties of making your feelings positive. This gemstone contains bright and positive energy. It will be useful to hold negative energy. It is good for people who tend to get stressed out easily. With positive thinking and actions, your stress will be released from you.

Sedonalite, which Heaven & Earth LLC sells, is a kind of Sandstone. It is popular as Sandstone of a holy place, Sedona. Ornaments and accessories are sold. Accessories of Sandstone is rare, so it will be valuable. The price is moderate, it is not cheap or expensive. You can decide to buy quickly when you want one. Sedonalite is rare in the market, so you might have to visit several specialty stores.

Sandstone is often used for making tiles. Using it for building materials of your home or office will be another good way. You can receive the power of Sandstone daily. It has a natural mood of brown and it will be easy to use in buildings. As its name says, Sandstone is made of sand that became solid. Solid mud is called Mudstone and considered as a different type. When it is made of sand grains bigger than 2 mm, it is called Conglomerate.

Sandstone has meaning and properties of seeing through the truth of things. This gemstone will prevent you from getting confused by lies or rumors. It will give you power to think and act for yourself. It would let you get out from a life just following others.

Sandstone has meaning and properties of grabbing the flow of luck. This gemstone can let you catch even a small chance. It can also prevent you from losing things because of timing. It will be a good amulet when you want to get out from negative cycle.