The Meanings of Milky Quartz

Description of meanings of Milky Quartz 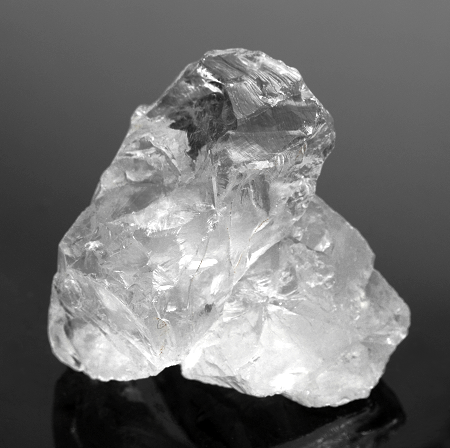 Milky Quartz is a gemstone that has been told for its power to relieve stress. It has been valued as a great healing gemstone from ancient times. This gemstone has lots of meanings and effects related to healing. Milky Quartz has feminine and gentle wave motion, and it gets along with anyone. It is a good gemstone for beginners, too.

Milky Quartz is also called Snow Quartz. The pure white shine can let the owner have pure heart. It would get rid of the stagnation in your mind. If you want to clear all the sins and hurt feelings, Milky Quartz will be the best. You can have the meaning and the effect of purification.

Milky Quartz also has a meaning and properties of increasing your concentration. By purifying your mind, you can get rid of your vain thoughts. Milky Quartz is also good for removing prejudice or stereotypes. You would be able to have pure mind like a child. It would give you a chance to see the essence of things.

Milky Quartz with pure white color symbolizes hope. It has a meaning and properties of building a bright future. Milky Quartz can purify negative energy. It would wash off all the anxiety and fear for the future. This gemstone can protect your heart so it won't get affected again.

Milky Quartz is a kind of Quartz. You can have the meanings and the effects of Quartz, too. Quartz with milky white color is called Milky Quartz. There are ones with high-transparency and low-transparency, so please choose the one you prefer. The one with pure milky white with high-transparency is considered as high-quality. High-quality ones are sometimes called "Silky Quartz" and handled differently from others. Milky Quartz is a gemstone that is not available in many stores. Please check before you go to the store if you need one.

Milky Quartz is a gemstone that has a meaning and properties of calming down your feelings. Since it is a gemstone that symbolizes "snow," it has the power to cool things down. If you feel like your emotion is out of control, please try using Milky Quartz. It is also considered as a good-luck charm for good results because snow forms a beautiful crystal. This gemstone is good to use when you want to try things until you finish or when you want your skills to be acknowledged. The pure and cool power in Milky Quartz would create a bright future.